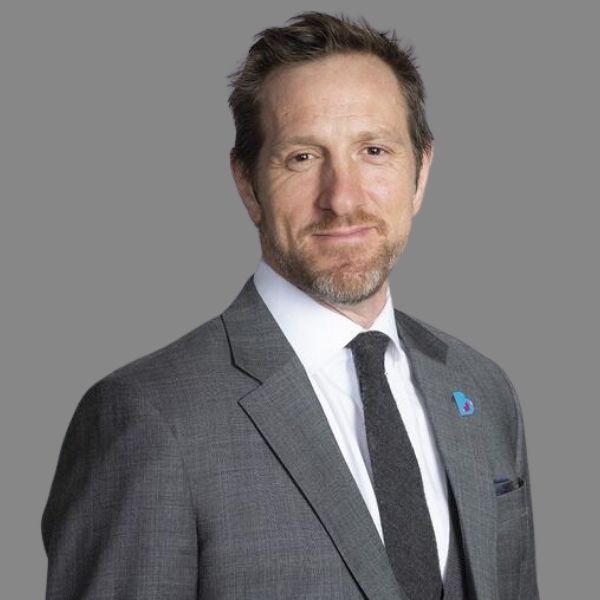 Will Greenwood is not one to shy away from high pressure, highly competitive situations. Having started working life on London's City trading floor he went on to become the second-highest try scorer in English rugby history, (Jonny May crept past him in 2021, Will relegated to third) and helped power England to victory at the Rugby World Cup in 2003. He is widely regarded as one of England's greatest ever rugby players, as well as one of the sport's most engaging, intelligent and entertaining characters.

Throughout his 11 years playing professional rugby, Will was a dedicated professional combining a fantastic work ethic with a desire to continuously learn and improve his game. Despite injury setbacks and occasional moments of self-doubt and personal tragedy his focus, determination and perseverance led him to the top of the national and international game.

Off pitch his focus has remained undimmed. With a reputation as a bright and articulate and personality he was snapped up by Sky as a regular match day presenter, working for them for 16 years. During that time Will drove the hugely popular 'School of Hard Knocks'. The series gave at risk youngsters the chance to train, grow and shine through sport. Alongside this he pens a weekly opinion column for the Saturday Telegraph, 17 years now, and is a dedicated supporter of the premature birth charity Borne. Will is also a successful businessman in his own right, having set up Legend Holidays & Events, a company providing family holiday experiences, corporate events. In September 2016, Will combined his knowledge of numbers and working with children to take up a voluntary role as a part-time maths teacher in a secondary school in Berkshire for five years.